The project provided for the construction of a new seawall in the capital of Roseau, twenty (20) metres seaward of the present one and for the use of the reclaimed area to widen Bay Street and introduce footpaths, parking and landscaping.

Roseau Jetty was to be rebuilt to improve amenity and provide sheltered mooring. A scour protection was built in front of the market seawall situated at the northern end of Bay Street.

The contract for the project was signed on November 29, 1991. The contractor was Sir Robert McAlpine& Sons Ltd of Hampstead, United Kingdom. Construction work began March 4, 1992 and was completed towards the end of 1993. Original construct sum was EC$16 753 928.47.

View All Past Projects >> 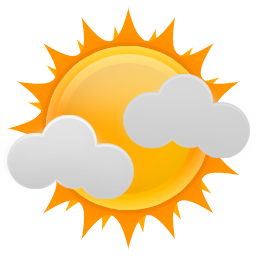 Copyright © 2021 - Ministry of Public Works and the Digital Economy.